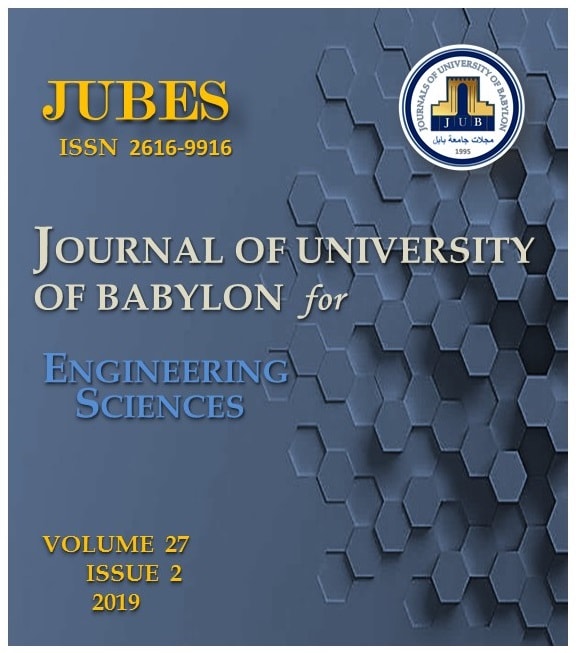 Sustainability emerged as a general trend in architecture within its dimensions (environmental, economic, and social) which affected on certain types of buildings especially the modern mosque architecture. The social dimension of sustainability represents the area of research interest, as it does not show the extent of its influence in determining the design characteristics of the mosque's architecture. hence, the research problem was (lack of knowledge perception of the mosque indicators that make it a social type and the absence of a clear vision of the vocabulary most achieved in local modern mosque as well as the nature of the criteria that determines the acceptance of this type of mosques within the local community).According to this the research goals are (Identify the indicators that characterize the mosque as a social type, determine the nature of the most achieved indicators within the local model, determine the index nature  of the collective acceptance for this building type.)

The research determined the indicators that characterised mosque as social type and found that they are related to the indicators related to making place and living occupancy of social sustainability. These affected on layout, spatial organization and formal aspects of mosque.

The local mosque achieved these indicators  partially and its design was closer to the model of the social mosque within its vocabulary which was reflected within layout and spatial aspect as it was more accomplished.as well as  The research concluded that the cultural background and the living level of the recipient represent the nature of the indicator that responsible for common acceptance for this type although it does not represent a new type of mosques, but represent an extension of the comprehension functional role of the Prophet's Mosque.