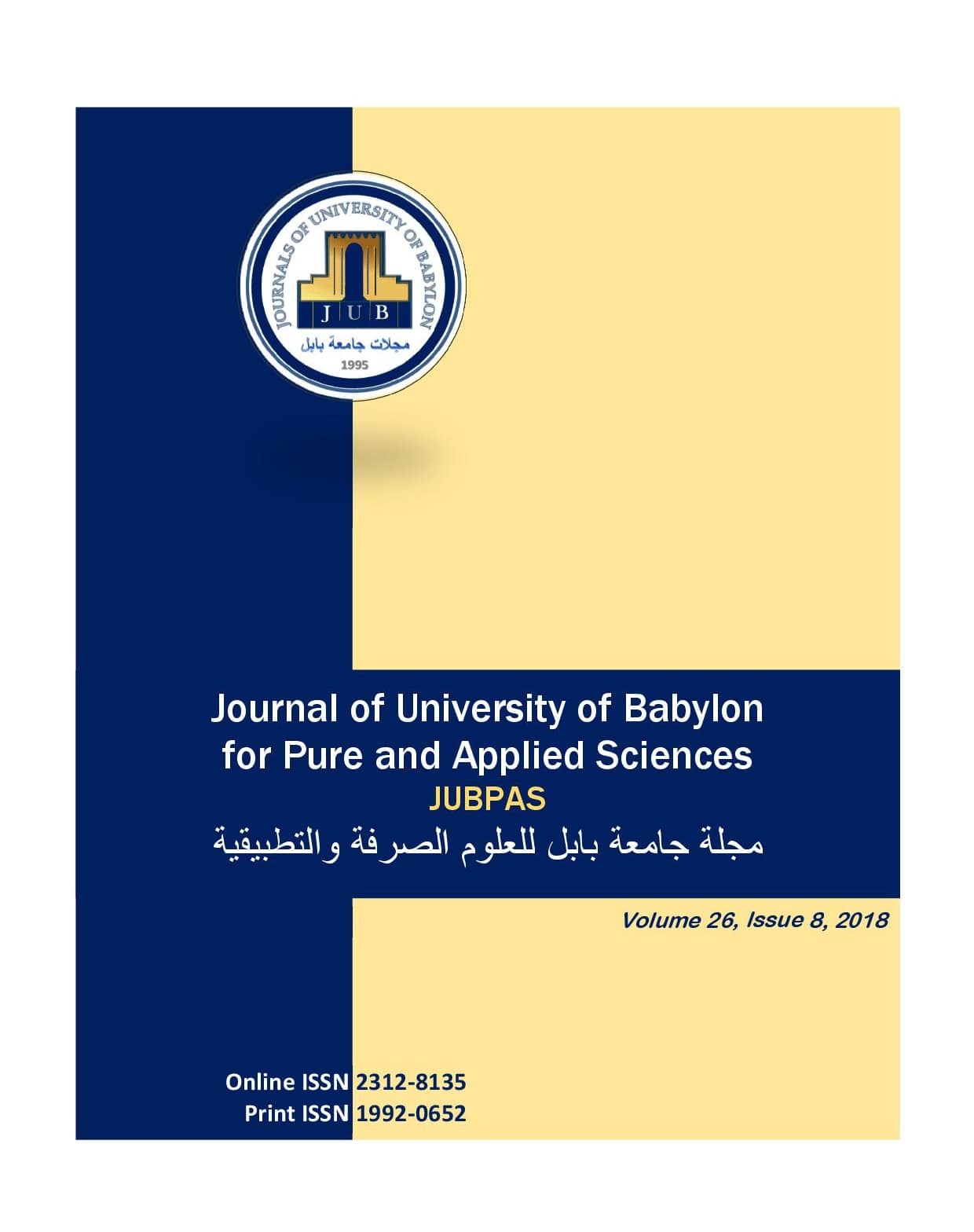 * Objectives: Isolation and Identification of S.aureus and study their susceptibility to the production of virulence factors.

* Methods: A total of 50 clinical specimens of Staphylococcus aureus isolates were collected in AL- Najaf AL-Asharaf governorate during the period of (10/10/2013-20/1/2014) by the cultural characteristic colonies, microscopic for cells, biochemical tests, antibiotics susceptibility test to Staphylococcus aureus using an antibiotic diffusion disc assay, in addition to studying the virulence factors produced from S.aureus .

* Results: The results show that the Staphylococcus aureus resistant to methicillin formed 70% and 30% of isolates were sensitive to the same antibiotics. Tested 10  isolates to methicillin-resistant for their efficiency in forming the highest inhibitory areas for testing their sensitivity to other antibiotics used, the results show S.aureus resistant to penicillin about 100%, while there is no resistance to CO-Trimethoprim because it was sensitive completely 100%.

The susceptibility investigated of Staphylococcus aureus resistance methicillin isolates to the production of biofilm and slime layer with using both tube method and growth on Congo red agar respectively. Ten isolates of S.aureus  were tested based on resistance to methicillin and their high susceptibility to the production of the biofilm and the slime layer.

* Conclusion: So we conclude, they have Staphylococcus aureus is highly resistant to β- Lactam antibiotics and the CO-trimethoprim is the most effective in the inhibiting growth of this bacteria. In addition to its ability to produce virulence factors. The increase cause bacterial resistance to our local isolates may be due to the frequent use of antibiotics, which allowed for increased bacterial resistance to various antibiotics.

How to Cite
[1]
A. N. Al-Khafaji, “Isolation and Identification of Methicillin Resistance Staphylococcus aureus and Detection their Ability to the Production of Virulence Factors”, JUBPAS, vol. 26, no. 8, pp. 100 - 111, Oct. 2018.
Issue
Vol. 26 No. 8 (2018)
Section
Articles
Copyright (c) 2018 Journal of University of Babylon
Language
Information
Current Issue
Make a Submission