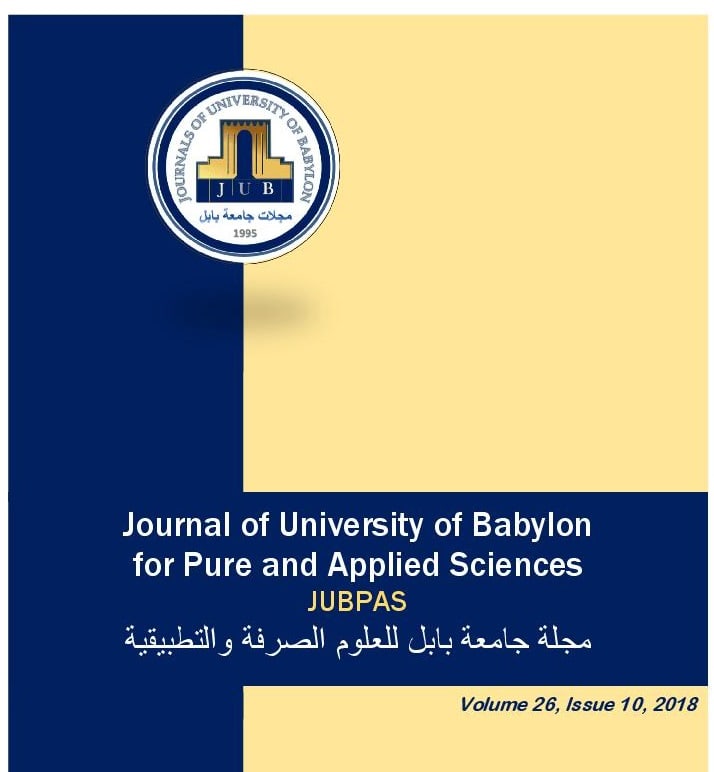 The study  included the isolation and diagnosis of the fungi from the Desktop's of the tables  (instructers ,medical laboratories). The study appeared many of the different kinds of fungi:(Absidia sp,Candidia sp, Aspergillus  sp,Penicillum  sp and Alternaria sp)

The rate of appearance of the fungi   Candidia is recoded 36.8% and Penicillum sp,Aspergillus niger  is recoded 21.05% and Aspergillus flavus recoded 5.2 %, Abisidia sp recoded  15.7%.

While  in the Desktop's of the tables medical laboratories  the fungi Aspergillus  terrus is recorded 15.7% and the fungi  Absidia ,Candidia, Apergillus niger is recoded 20% , Penicillum sp ,Alternaria sp is recoded  10%.

While the fungi Aspergillus  niger in the concentration (10,20)mg/ml is given resistance toward the extract 2.