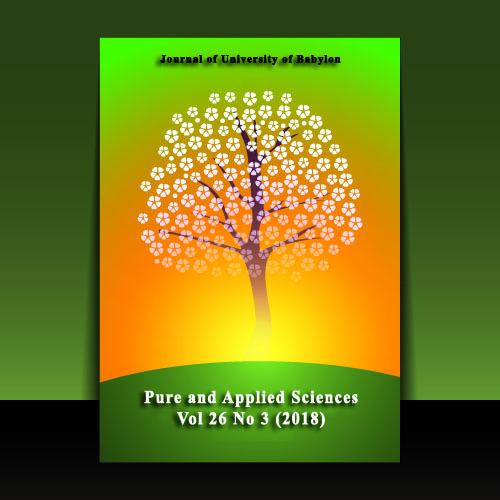 Background: Laparoscopic appendectomy(LA) has gained a wide safe acceptance and effective method for treatment of acute appendicitis and can be considered as a gold standard. The aim of the study was to evaluate the results of LA performed with the use of different techniques.

Method: Prospective randomized comparative study was carried out in a Babylon General Teaching Hospital. Patients diagnosed with acute appendicitis between December 2011 and December 2015 and agreed to do LA were included in this study. In Group A , the mesoappendix and the base of appendix is ligated using titanium clips while in group B ,the mesoappendix was cut with the application of monopolar diathermy very near to the appendix wall and the base of appendix is ligated using vicryle endoloop. In. Primary outcomes were assessed which include mortality ,intra and post-operative complication rate, reinterventions, and converted laparoscopic appendectomies to open .Secondary outcomes were time of hospitalization, duration of operation, wound infection and intra-abdominal abscesses formation rate, hospital charges.

Conclusion: Laparoscopic appendectomies can be considered a safe treatment of complicated and non complicated appendicitis. Application of monopolar diathermy very near to the wall of appendix to cauterize the small vessels of mesoappendix is useful and safe and considered costly effective and less complication rate than application of Titanium clips.

How to Cite
[1]
M. A. Al-Shalah, “Comparative Study of Laparoscopic Appendectomies With Application of Different Techniques for Closure of the Appendicular Mesoappendix and Stump”, JUBPAS, vol. 26, no. 3, pp. 196 - 206, Jan. 2018.
Issue
Vol. 26 No. 3 (2018)
Section
Articles
Language
Information
Current Issue
Make a Submission