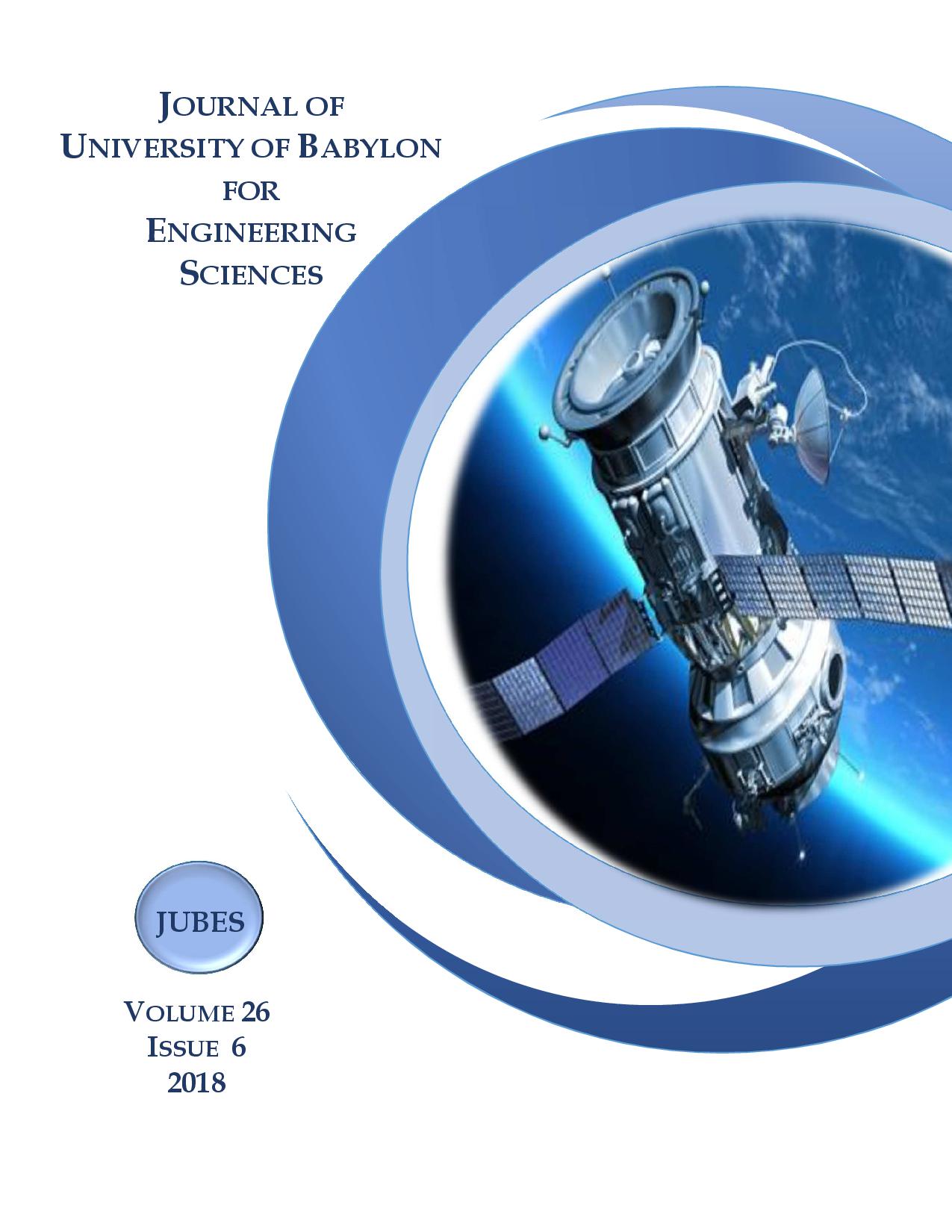 The problem of suspended material and its deposition can be reduced by the combined system of weir and gate flow. Simulating this system aims to understand and analyse the mutual effect of them. Experimental work has been carried out to validate models of the combined system. Vertical sharp edges of gate and weir are tested by changing four times gate opening. The simulations base on RNG k- ε turbulence model and a comparison between flow surface profile and discharge has been done and they showed acceptable reliability. The investigation indicats that two flow portions separate at different levels depending on upstream depth and this separation level falls to reach halve of the distance between system edges as the depth increases. The relative weir to gate discharge increases from 0.4 up to 1.8 as gate opening decreases 60%. As total depth of flow upstream (H) increases by 46%, the discharge of gate increase 5%, 7%, 12%, 26% for gate opening of 2, 3, 4, 5 cm respectively, while the weir dischage increase about 5 times. The Weir in combined system performs better by 5% to 20% as compared with the conventional one. Within the study limitations, two mathematical models are suggested to predict discharge of weir in a system and for the gate with acceptable coefficient of determination.