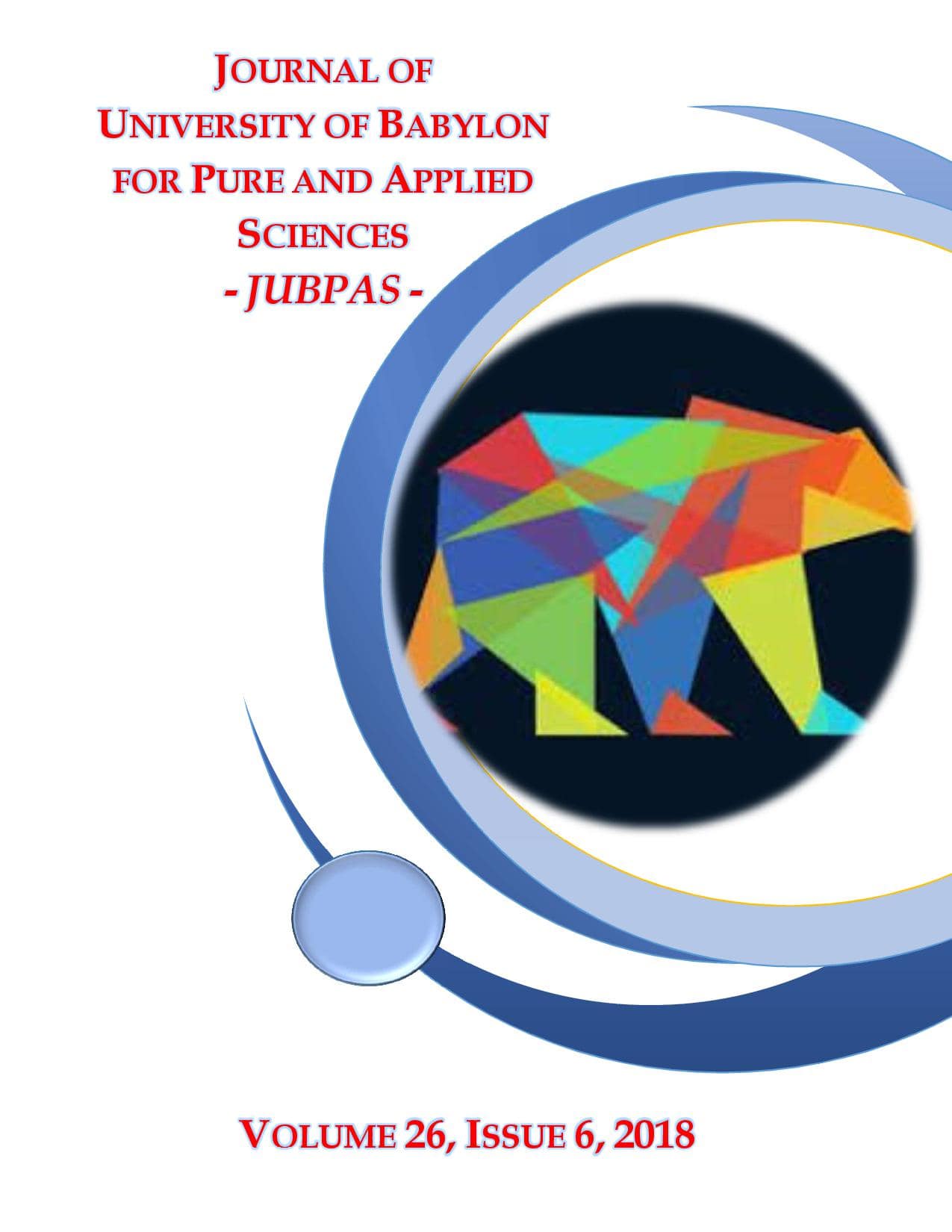 During a period of two months ((March and April, 2014), 16 clinical strains of Klebsiella pneumoniae ssp. pneumoniae were isolated from urine samples of inpatients in the Martyr Gazi Al-Hariry hospital in Baghdad. Bacterial strains showed different degrees of sensitivity towards antibiotics, they were resist 100% to Ampicillin and 68.75% to Cefazolin. On the other hand 87.5% of those strains were sensitive to Imipenem, Ertapenem and Levofloxacin, 81.25% to Piperacillin/ Tazobbactam, 75% to Aoxicillin/ Clavulanic acid and Ampicillin/ Sulbactam, 68.75% to Nitrofurantoin, Ceftriaxon, Ceftazidime and Cefepime, 56.25% to Gentamicin, Tobramycin and Trimethoprim/Sulfamethoxazole and 50% to Ciprofloxacin. Two strains were KPC-producing by phenotypic detection and genotyping detection was confirmed by PCR detection of blaKP C−1 gene in these two strains. Out of 16 strains 10 ( 62.5%) strains were positive (+) for slime production while 6(37.5%) strains were negative (-) for slime production. The K. pneumoniae ssp. pneumoniae strains showed different degrees of biofilm formation by tube method while results by microtitre plate method showed all strains were biofilm forming when compared with the OD of the control, strains number 12 and 14 achieved the highest biofilm thickness (OD: 1.134 and 1.019, respectively) followed by strains number 11, 4 and 16 gave moderate biofilm thickness (OD: 0.805, 0.791 and 0.773, respectively), and other strains showed weak biofilm thickness in comparison to  control.