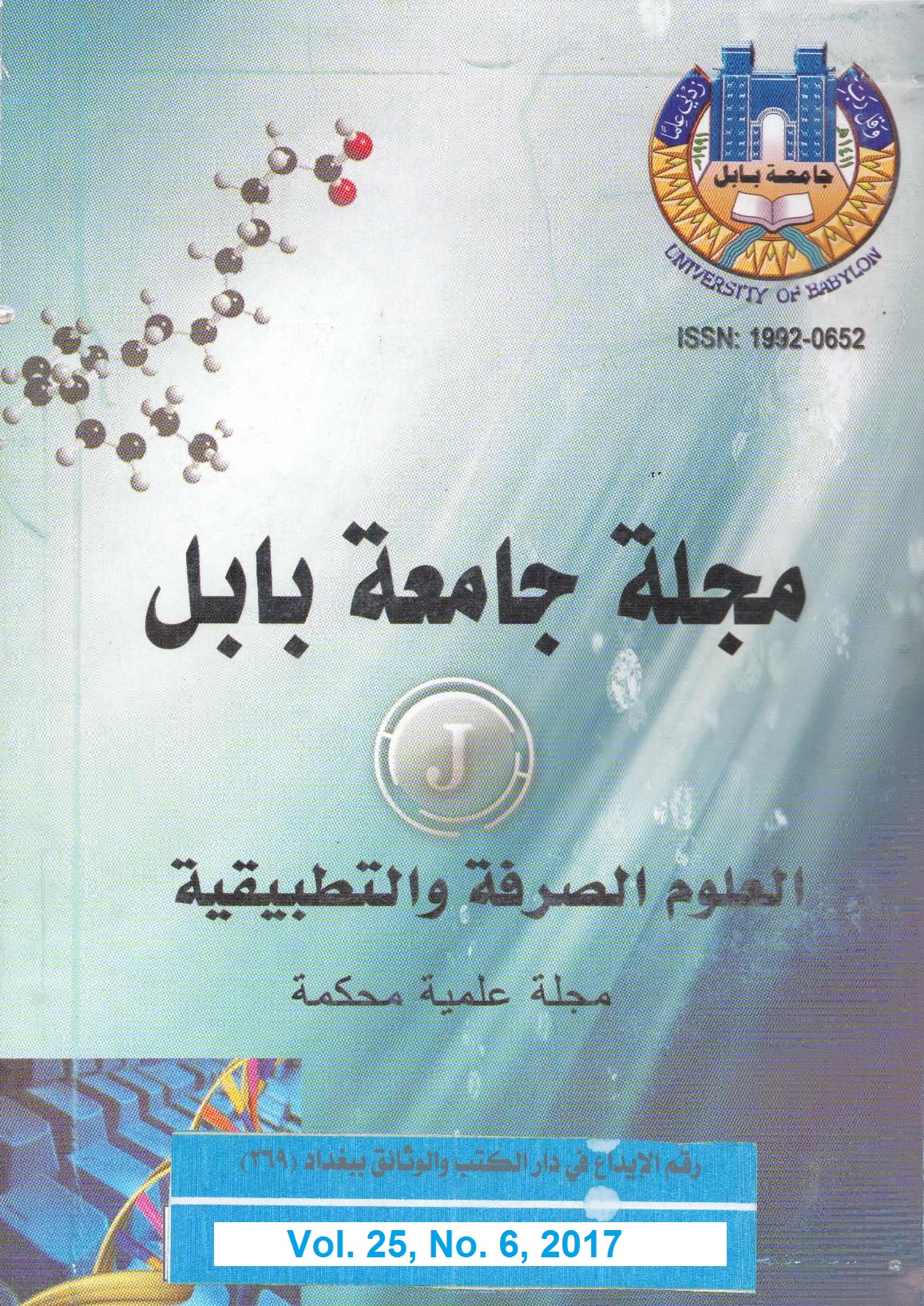 This work includes studying the kinetics of the Lead (Pb+2) in two different calcareous soils (clay loam and sand) after their polluted inorganically by Pb and organically by crude oil and Pb as well.Inorganically, these two soils have been polluted by different concentrations of Pb (0,150,300, 450, and 600) ppm The two soils (clay loam and sand) polluted organically by adding (40) mL of crude oil and Pb as well by different concentrations The experiment for desorption of Pb ions by using (EDTA;0.01 M) has been carried out to remove Pb ions from the soils with different values of a solution pH (4.5,5.5,6.5,7.5).All solutions have been measure Pb ions after their filtration and collection at time contact time180 minutes. and describe the adsorption process of Pb by using the two equations Langmuir and Freundlich. The Freundlich's equation has the efficiency at the identical matching curves by analysis the linear regression, while the Langmuir equation is the most efficient in describing the data of Pb adsorption, where it has shown the role of carbonate minerals in an increasing Pb adsorption in the clay loam soil with higher content of carbonate minerals in compared with the sand soil, which both soils have been polluted organically. However, it also shows the role of an organic matter (crude oil) at the increasing the capacity of the adsorption in the two polluted soils organically by crude oil and Pb as well. The results have shown through the adsorption standards (Xm, K) an increase in the maximal adsorption with increasing linkage energy, and the adsorption increases steadily with the increase in the pH of the removal solution in the two polluted soils inorganically by Pb and organically by crude oil and Pb as well..