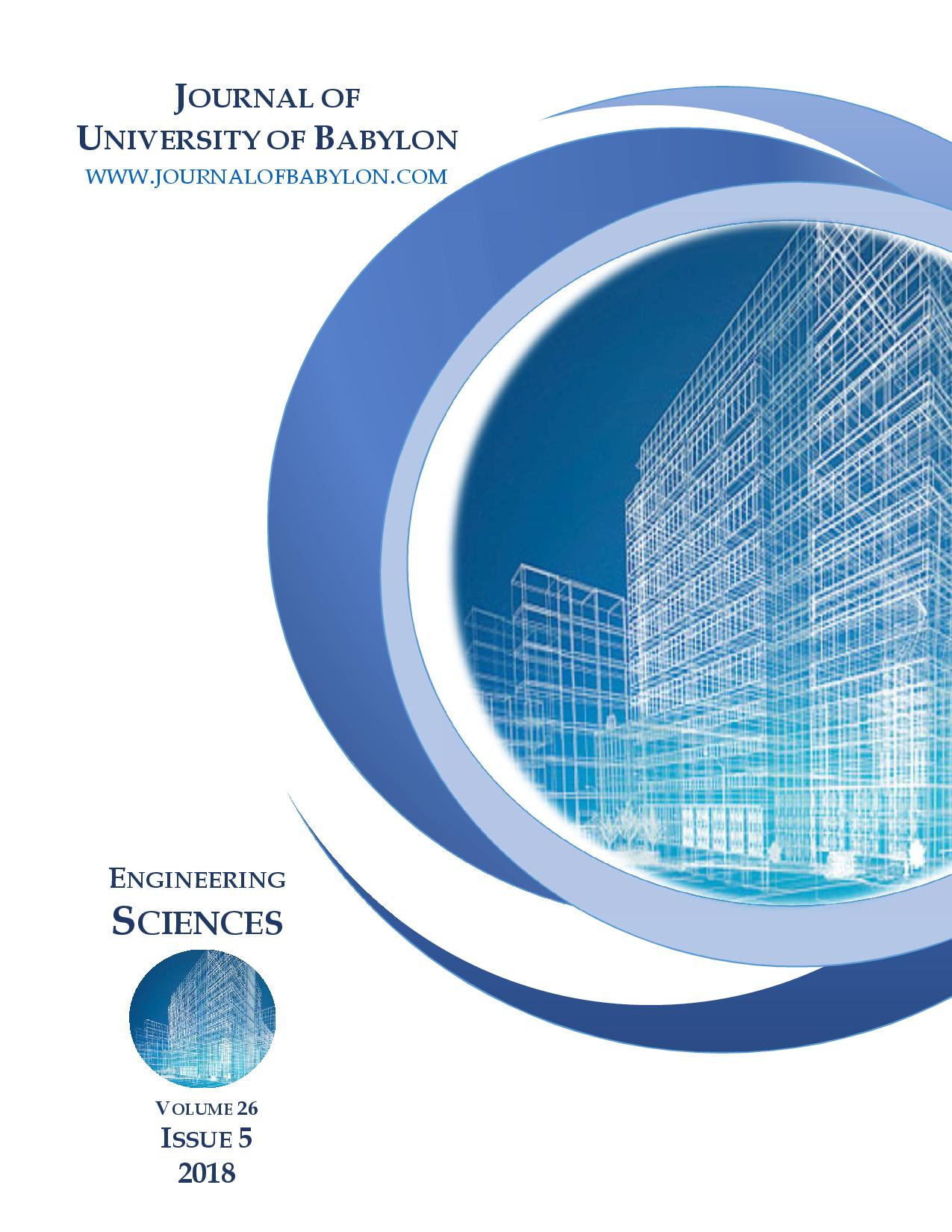 In many situations, drivers if certain of the absence traffic monitoring system tend to shorten their driving paths and travel time across intersections. This behavior will be encouraged if the geometrical design suffers from mistakes, or the geometrical design and road conditions make it harder for drivers to follow the correct routes. Sometimes the intersection arrangement is confusing for the driver to distinguish the right from the wrong track.

The university roundabout which was the first site investigated, was not properly designed encouraging wrong side driving. Many traffic accidents took place at this roundabout.  Wrong side driving reaches 32 % at peak hour in one approach.  This was reduced to 6% when temporary divisional island was installed. The other approach has a 15% wrong side driving and no remedy could be done to it.

At the intersection near the university gate, wrong side driving reaches 56% of the traffic emerging from the main gate at peak hour. This was reduced to 14% when drivers are guided through direction sign. This percentage was reduced further to 9% with standing policeman.