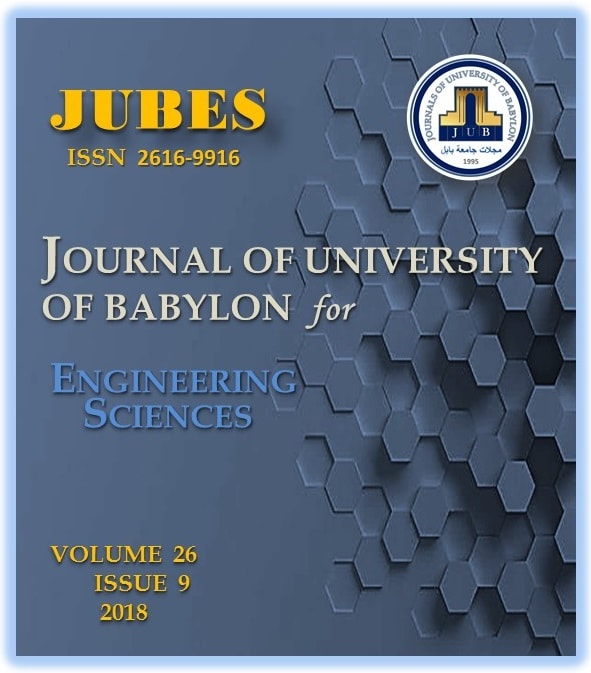 The performance of vapor compression refrigeration (domestic refrigerator) charged with (R600a) and (R134a) was experimentally studied. A new Alternative refrigerant(R600a) suggested  of the conventional (R134a).Various parameters were investigated such as refrigeration effect , pressure ratio , condenser heat rejection , evaporator capacity, RE and FE compartments temperatures .It is observed that replacing (R134a) with (R600a)  was acceptable value specially by comparing conditions closely results .The minimum and maximum deviation in pressure ratio was about (8% to 23%), respectively, and the COP of (R600a) was less than the COP of  (R134a) about (12%) .In spite of that, this reduction was considered acceptable due to ODP of (R600a) were zero and negligible by GWP.