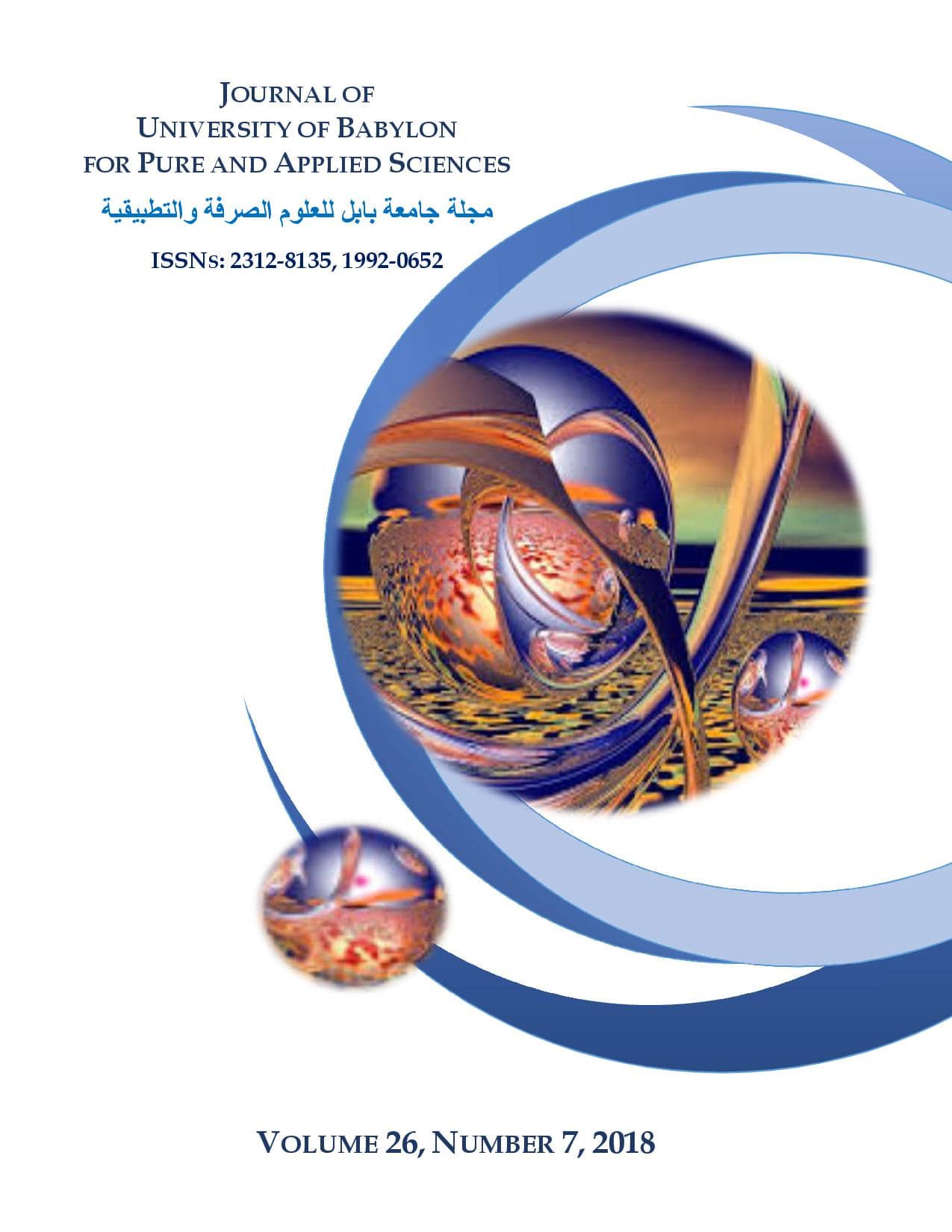 
84 samples of common carp Cyprinus carpio that bird in cages of fishes  birding in AlForat River Al-Mussayab was examined for a period of January until June 2017 .

The fishes was examined for the presence  of Ichthyophthirius multifiliis parasite on the skin, Fins and gills.

The percentage and total mean intensity infection%14.28, 5.6، % 20.23, 6.2,% 27.38 11.5 respectively the monthly changes was Studied and the part of the fish body was chosen according to sex and we recording the highest percentage of infection from April 53.33% and highest intensity in August were the percentage was 21.6%.

There was no recording of differences in chosen of site of infection and also in sex and host either in skin, Fins and gills.

You may also start an advanced similarity search for this article.