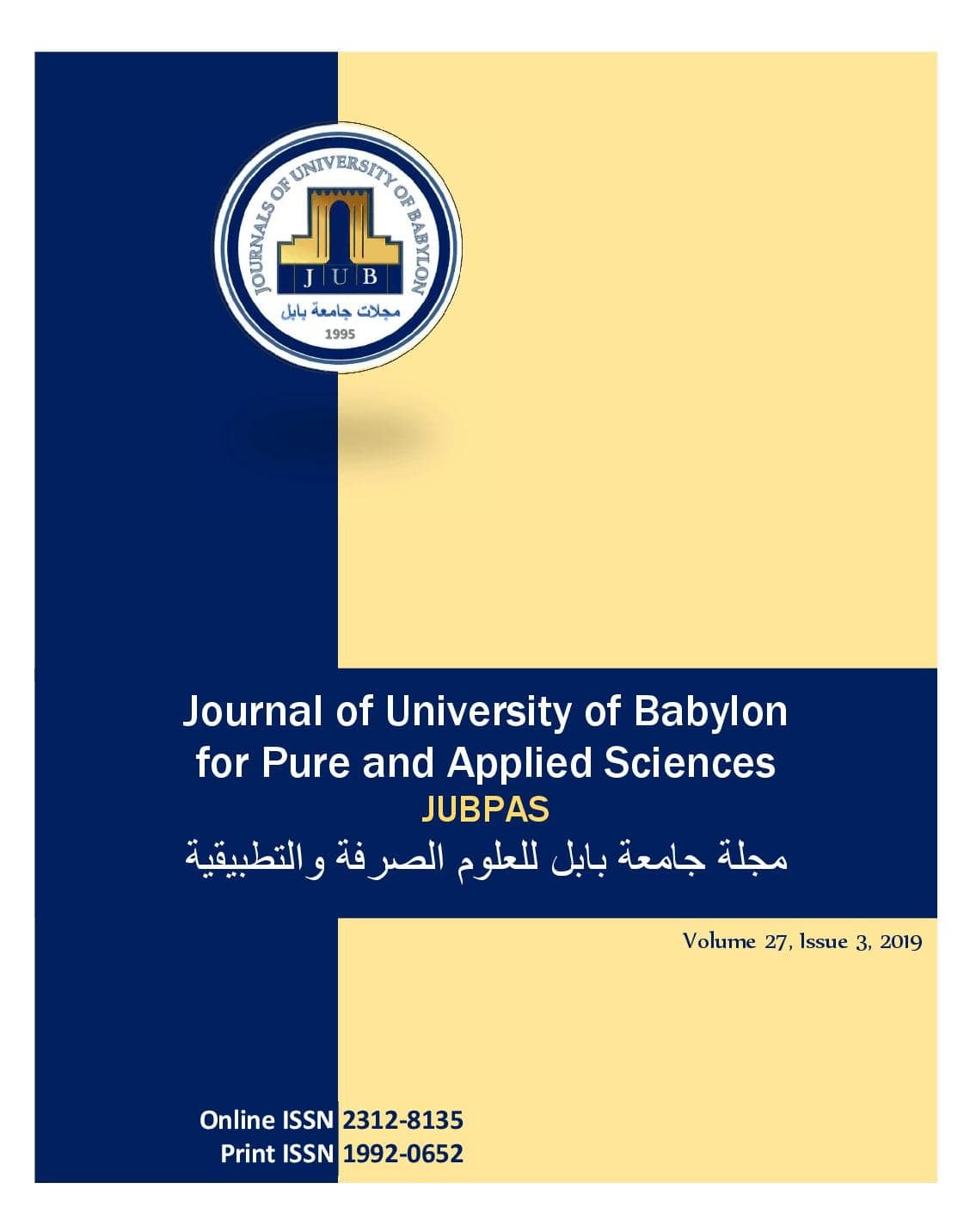 The field observation confirms the Sanam salt plug in southern Iraq composed essentially of successive sedimentary rocks interbedded with three igneous dikes and metamorphosed rocks. The tectonic and structural features of this Mountain are faults, minor folds and slickensides; In addition to several types of primary and secondary sedimentary structures. The exposed rocks capped and surroundings belong with the Dibdibba Formation (Pliocene - Pleistocene).

Petrographical and XRD analyses of (27) thin sections show that the investigated rocks consist dominantly of dolomite represents the dominant mineral with few to trace amount such as gypsum and quartz. Where A variety of dolomite rock units (carbonate breccias, stromatolite dolomite, dolomite and gypsiferous dolomite) of the Jabal Sanam plug have been identified and studied.

Dolomites of the Jabal Sanam are interpreted as stromatolitic bindstones which formed in intertidal to supratidal environment. Where this dolomites are similar to most dark gray dolomites are common in many salt plugs of the Arabian Gulf, Oman and Iran. They seem to be an essential and consistent part of the Hormuz Series. Severe tectonic movements during the exhumation phase led to the formation of the carbonate breccia at the uppermost part of the deposit. Streaks of organic matter probably result from oxygen-poor conditions during the Infra-Cambrian; Suggest that dolomitization could be an alternative dolomaitization model.

Dolomitization is believed to be related to a shallow setting and brine reflux. The Jabal Sanam dolomites experienced extensive recrystallization and sulfatiza during the emplacement of the salt dome.