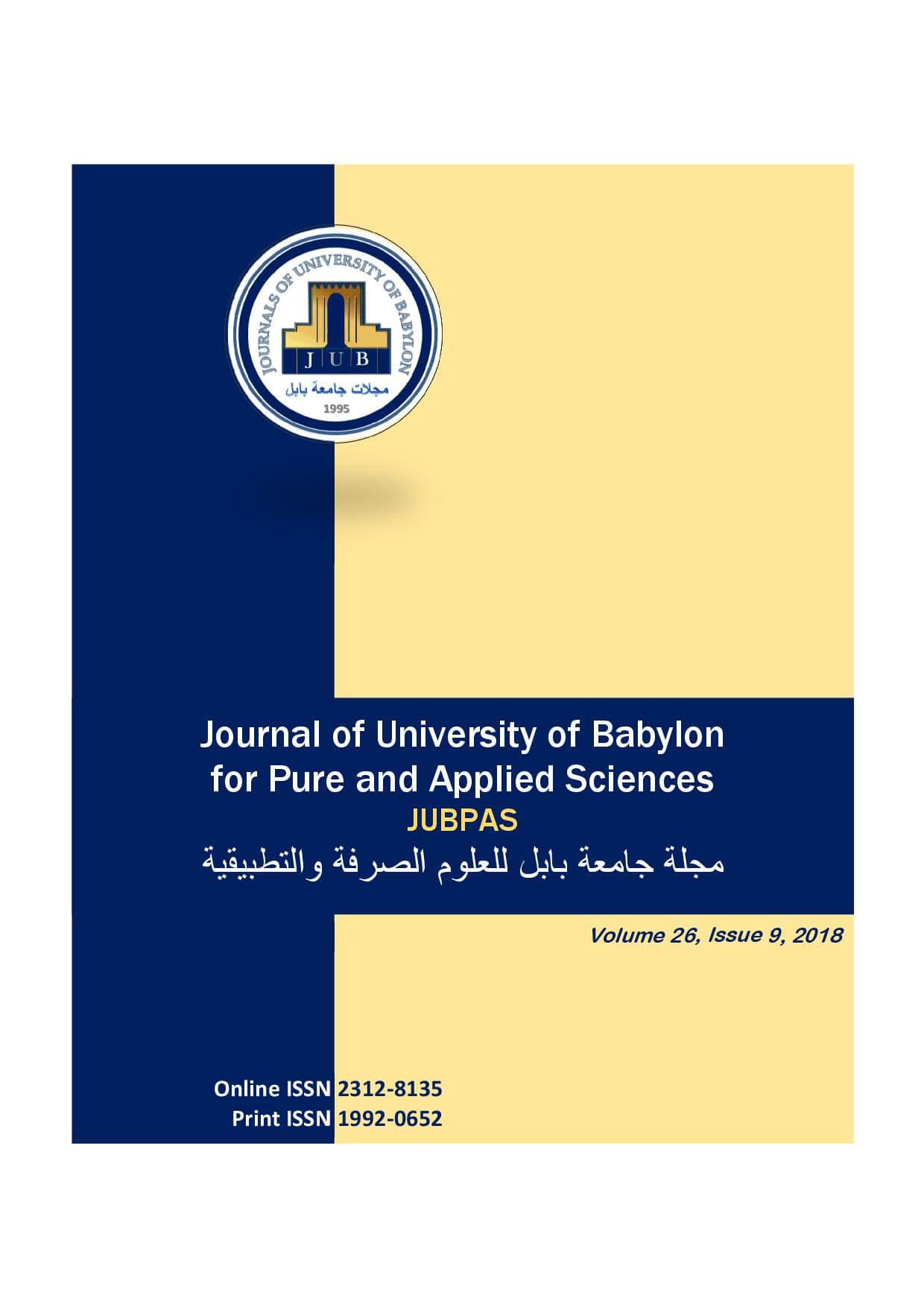 "Search goal to Knowledge of Behavior The prevailing transformational leadership of department heads at Al-Qasim Al-Khadra and Babel Universities", knowledge of the level of core competencies","and knowledge of behavior. The transformational leadership in the sample and its role in achieving the core competencies"."The researcher used the descriptive approach in the form of a survey The nature and objectives of the study. In this study", 80 employees and departmental staff members from both universities participated in the study. "They responded to the measure of transformational leadership and the measure of intrinsic capabilities after finding the coefficients of honesty and consistency". The results showed that the level of significant core competencies was generally average. The strength of organizational and material resources came first in the ranking, followed by the field of human capital efficiency and, finally, "strategic leadership. The results also showed that the degree of exercise of trainers for transformational leadership was generally moderate"."The most areas of transformational leadership practice were the sphere of intellectual arousal", "followed by the ideal influence, then the inspirational motivation, and finally the individual considerations"."The results also showed a positive role for the transformative leadership behavior of department heads in achieving the core competencies","especially the dimensions of inspirational motivation", intellectual stimulation, and ideal influence, which contributed to the interpretation of 55.8% of the core capacities, particularly the organizational and material resources strength, human capital efficiency, Strategic Leadership.