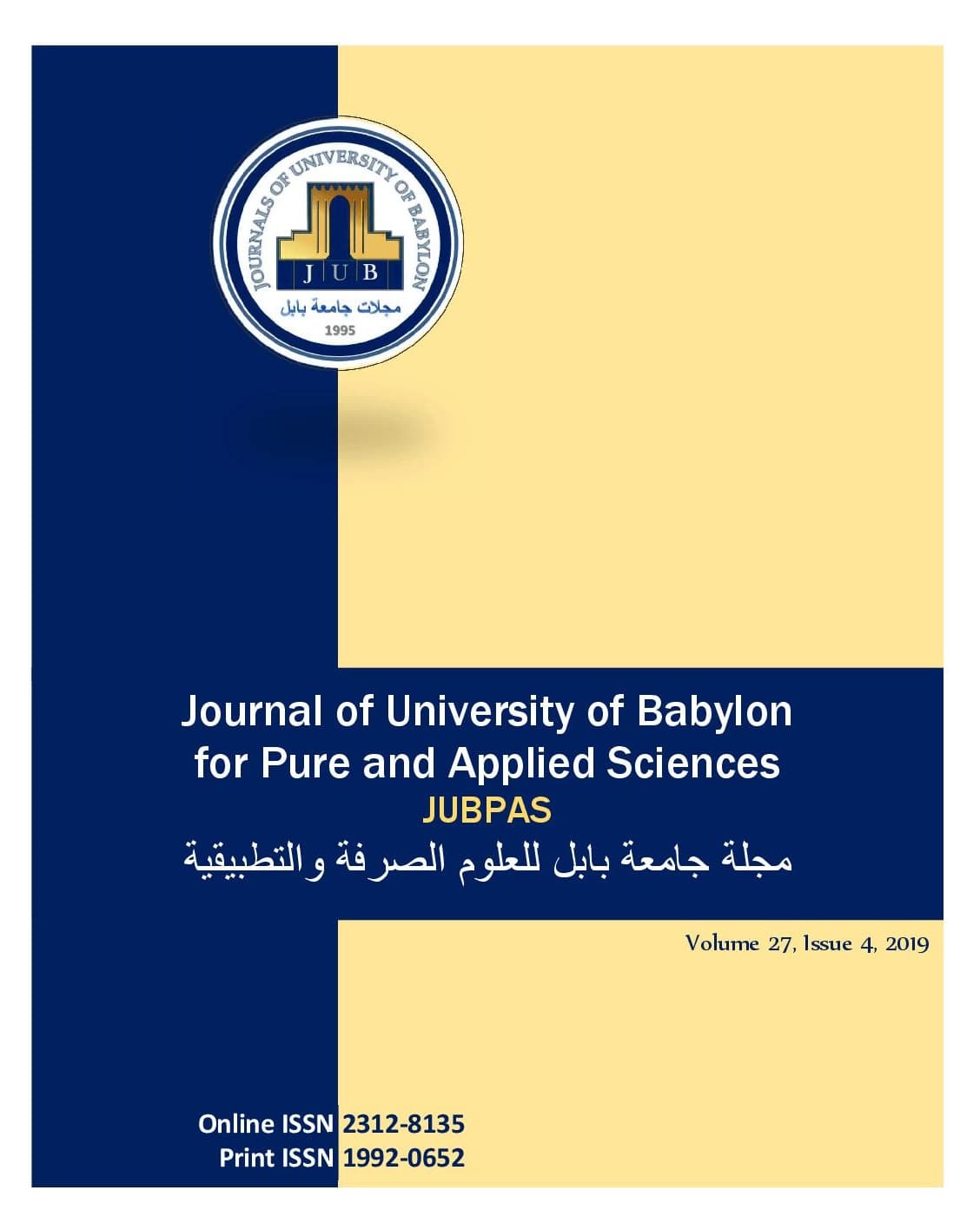 Data mining (DM) depends on analyzing wide amounts of information from many sources with a large database to obtain significant information that can be used in different areas, such as education and healthcare, in order to obtain the best possible knowledge. Within the field of healthcare, the huge quantity of medical science information has the potential to predict dangerous illnesses such as human immunodeficiency viruses (HIV) within a short period of time if processed in a suitable way. Therefore, early handling can be set by using appropriate algorithms and methods, such as Association Rule Mining Algorithms, which will affect the diagnosis positively.

Traditional algorithms used in previous, such as PART, J48, and Naïve Bayes, have performed poorly to predict disease, and this problem has been solved by new technologies and the development of a predictive system for HIV status. Thus, the main goal of this research as the final results showed that the proposed algorithm is workable in an early prediction of HIV with less time and less memory storage compare it with the original database and reducing the database to a mini tree that can help predict the condition of the patient at an early stage.