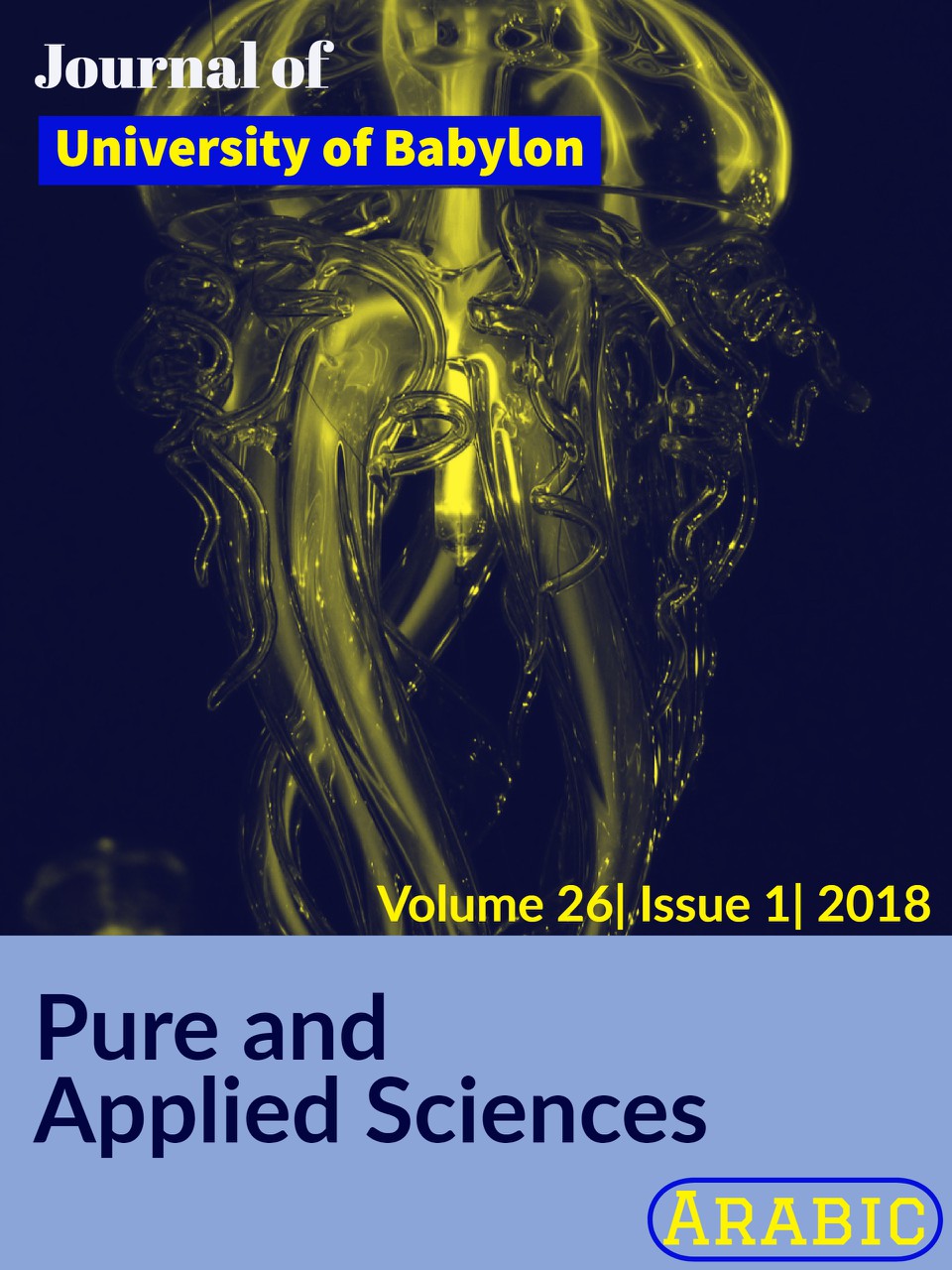 Background: Medicinal plants are an essential source of human health, therefore many studies have focused to use alternative medicine for its preventive and therapeutic importance and its benefits in others fields. Vitex agnus-castus is well known plant as herb women, because it has ability to curing many women hormone's disorders.

Objective: The present study aimed to determine aqueous extract of the leaves of Vitex agnus-castus on some of the functions and qualities of the ovaries in female white rabbit's eggs.

Conclude: aqueous extracts of Vitex agnus-castus dose (50 mg / kg) as an antioxidant effect which showed a significant role in repairing the damage occurring in the ovary.