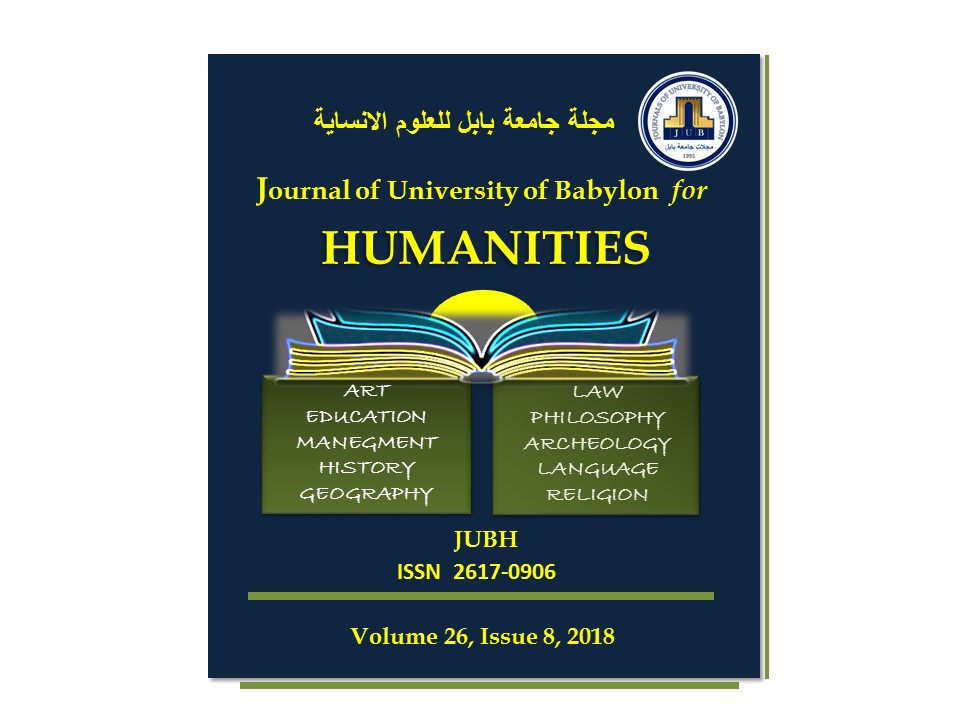 Iraq witnessed in 2014, the largest wave of emigration, forcing about more than 2 million people to flee their homes in search of security because of the control of the extremist terrorist organization (isis) on some of the governorates of Iraq, including Mosul Governorate.

The problem of forced displacement (migration) of the challenges before the international and regional arena, the problem arose because of the international armed conflicts or non-armed international conflicts and the consequent effects of the phenomena is difficult to deal with, and pose a risk to the civilian population and the results of the tragic exodus because it is a violation of the principles of human rights and international humanitarian law so that the international community deal with the crisis in accordance with the four Geneva Conventions of 1949  and the Additional Protocols of 1977 access to political and economic stability and security.