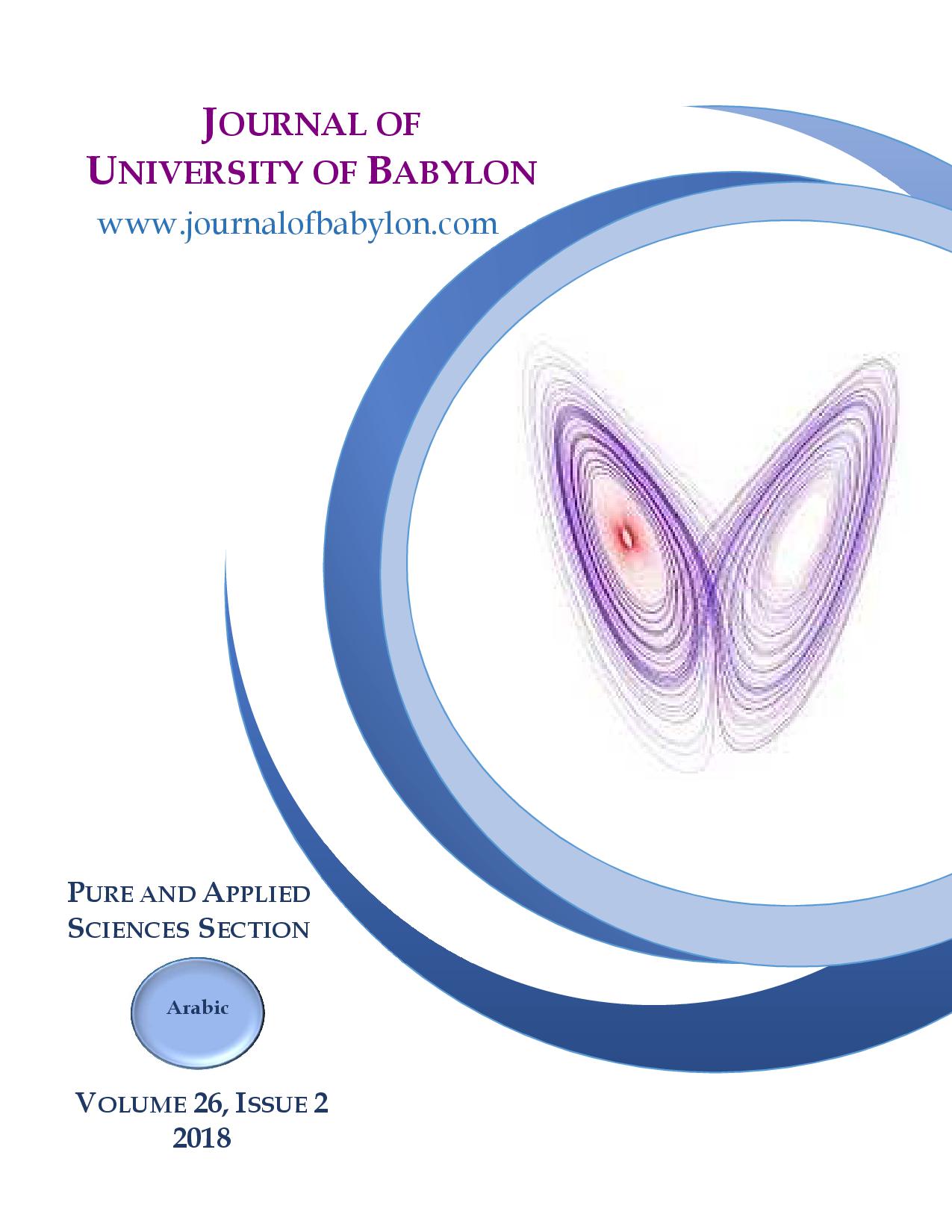 This study was investigated in the lab of histological preparations of technical institute / Kufa laboratory medical dept. and Al-Sadr hospital in Najaf., ten eggs of chicken were collected, from Al Najaf Alhadeeth hathchery (Abu Sakhir). Ten eggs were hatched for  10 days . Samples of embryos limbs were  removed and subjected to histological procedures and used three different stains:

The results of current histological study showed that the embryonic limb at the age of the tenth days embryonic stage,  that elements of rudiment skeletal in the limb has  completed its appearance, and was the first of these is the Humerus then Ulna , Radius , Carpo-metacarpus and fingers (II, III, IV), ossification zone is rich in blood vessels and bone lamellae flat  contains osteocytes within lacunae, it was noted that the ossified begins in perichondrium, and lined  Myotubes  surrounded the embryonic cartilage topped by myogenic cells, the skin   increased of thickening in addition to distribution of large number of anterior- posterior orientation long feather buds where their bases begin to sink creating a circular moat. “Moat” becomes feather follicles. Epidermis of which forms ingrowing thickenings where barb ridges start to form.